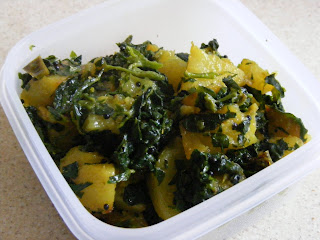 This tastes best with hot Phulkas.
Posted by Bhagyashri at 07:17